It's time for OpenNMS On the Horizon!

In the last week we did more work on Minion, Sentinel, Kafka, and Drools, as well as the new time-series API, BMP support, the sink API, web UI bugs, and CircleCI. 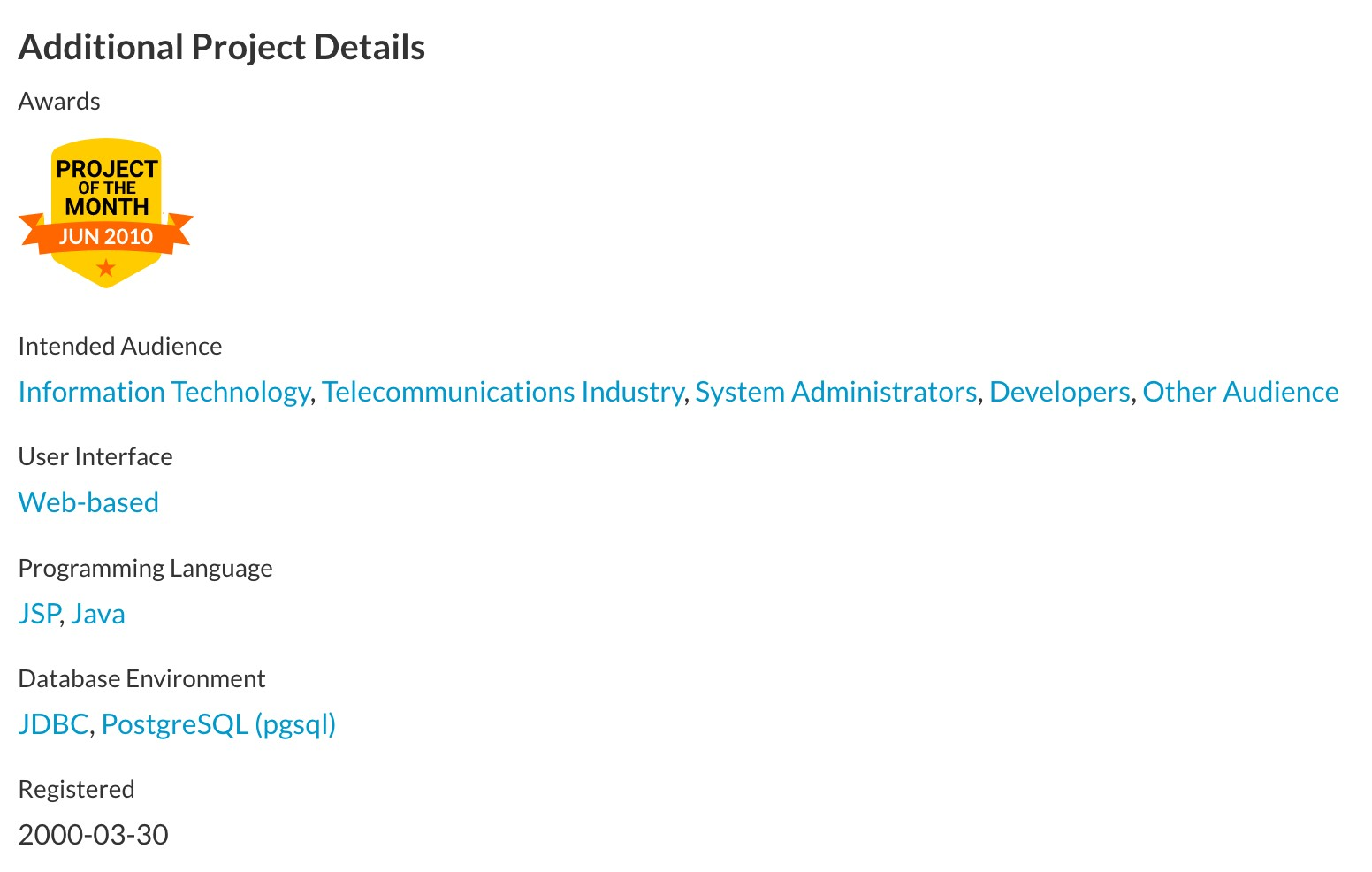 Unless we run into major issues, we're hoping to release Horizon 26 in April, which includes support for BMP telemetry collection.

Technically CIO, practically a developer. Manages the release process of OpenNMS Horizon and Meridian, plus a bunch of other stuff.